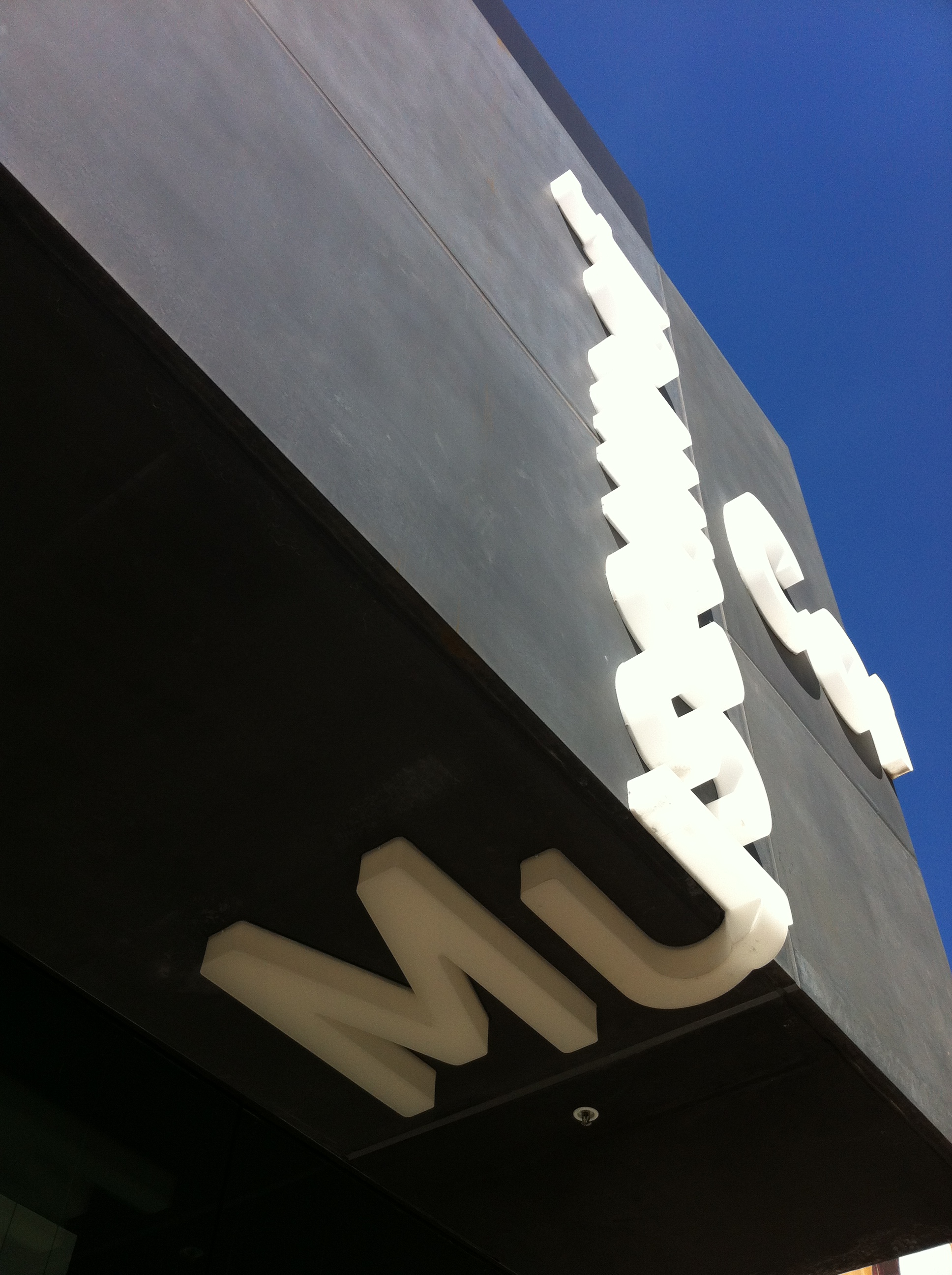 Mordant wing of the MCA Lighting 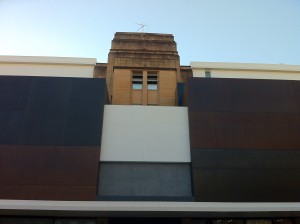 Entrance to the museum of George street 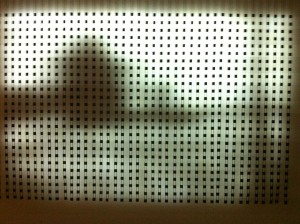 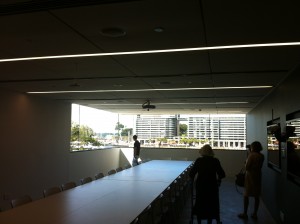 Recently I visited the newly opened Mordant wing of the MCA to look at the lighting. 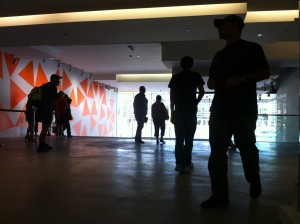 light enters from the stairwell

roached the George street entrance. To me it has been presented with rather tacky façade. It looks as thought the building is still under construction and covered in dirty, dusty, faded hoarding timbers. However, that may be the intended effect?

Further investigation revealed the idea mighthave been to hide a previous extension that no one liked.

The entrance Signage captures the essence of modernity, the way how it curves under façade, but its outline is soft, lacking in contrast resulting in a reduction init’s profile. It’s weird that it’s lit with tungsten colour when the power of full daylight completely bleaches it out away. At night it may look more attractive and match the tones of the building façade. Whatever the colour choice the lighting should be on a timer or daylight sensor.

When I entered the library there were no artificial lights on, when quizzed why the attendant sitting at the desk replied ‘ I don’t even know where the switches are?’